Below are a list of technical White Papers written by Galil Applications Engineers. 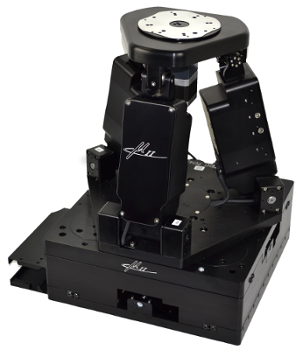 Machines today are designed with many novel mechanical configurations which allow for greater simplicity of design, lower cost, and higher precision.  Unfortunately, simplicity in the mechanics results in a system where moving in a straight line involves profiling multiple motors in complex trigonometric trajectories.  Using a motion controller to perform these coordinate transformations allows an operator to command the machine in a familiar coordinate system. Each of the motors perform the required profile in order to smoothly move the load along the desired path. 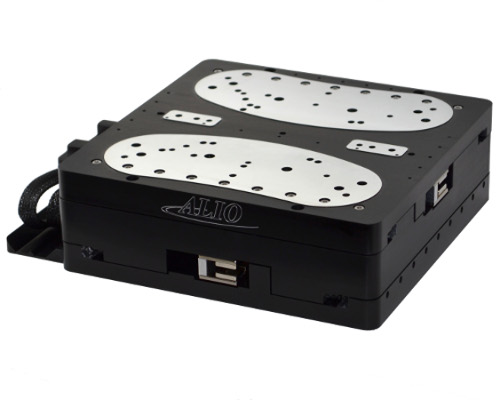 Ethernet was developed in the 1970’s and was started being used commercially in the 1980’s.   By the end of the 1980’s, it was the dominant network technology.  It was initially used to connect computer systems and peripherals in a Local Area Network (LAN) and quickly evolved to be the protocol used for Wide Area Networks (WAN).  Then came the world wide web and the incorporation of the internet into every aspect of communication.
In the mid to late 1990’s, Ethernet’s popularity spread to control systems.  The engineering team here at Galil Motion Control determined Ethernet was a viable protocol in 1999 and introduced its first Ethernet Motion Controller.  Even today, Ethernet is the most popular method of network communication in control systems.