Part 3 of 3: Superposition of Motion Profiles

This is the final paper of three delving into advanced electronic gearing topics in motion control.  The first two, Tension Control on Spindle Wheel and Positional Correction on Color Print Rollers in Offset Printing, dealt with both low and high bandwidth corrections by correcting for frequency and phase.

Example 1: Writing on a cake that is moving on a conveyor

Figure 1 shows a cake moving horizontally on a conveyor.  The frosting dispenser above the cake needs to write “Happy Birthday” as the cake moves along.  In order for the final image to be orthogonal, the actual profile needs to be skewed, as shown in Figure 2. 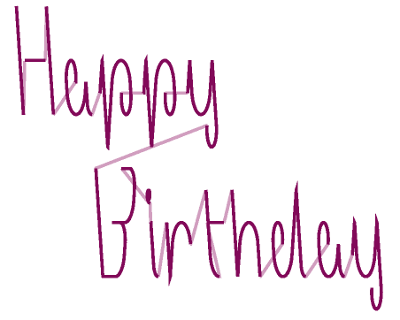 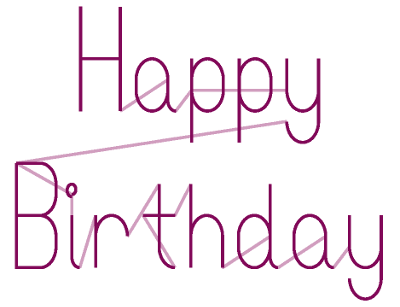 Electronic gearing allows for a given axis to superimpose its coded profile with the profile of a secondary encoder input.

In this example, there are 2 axes, A and B for the frosting dispenser, and an independent conveyor system.  In this case, the A axis for the dispenser is in the same direction as the conveyor.  This means that the absolute profile is the sum of writing “Happy Birthday” in the cake’s coordinate system and the conveyor movement.

Using a DMC-4020 motion controller from Galil, the following code would provide a simplified solution.  In Code 1, the A and B axes represent the cake dispenser, respectively, while the auxiliary A axis is the conveyor system’s position.

This solution allows for the programmer to separate the code of the cake’s coordinate profile into a stand-alone routine.

Example 2: Scanning an object with a helical motion profile 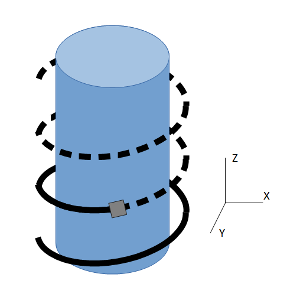 Figure 4 shows a sensor that needs to move in a helical profile to scan a cylindrical object.  The sensor is controlled by three axes in the X, Y, Z Cartesian coordinate system.

A typical 3-axis helical motion requires 2 different components: the circle profile for X and Y, and the linear profile for Z.  When programming it as such, the developer must take into account all differences in speed and acceleration for the circle and the linear axis to be able to maintain the exact spacing required for the helical motion profile.  This is further complicated when speeds are changed during the helical move itself.

With electronic gearing, not only can a particular axis be geared to another axis, but an axis may also be geared to a vector move on a plane.  This allows for the vertical Z profile to be correctly synced to the circular X and Y profiles.  The benefit this provides is the ability to properly coordinate the accelerations and speeds of both the circular and linear components.  The effect is that changes in the vector speed automatically apply to the geared vertical Z profile.

In some applications, a smaller cyclic, pecking, or back-n-forth motion is needed on top of a linear move.  For example, a grinding application may require a grinder to cyclically move in a sinusoidal pattern as it moves down a material.

Following the same structure as in the previous two examples, this problem can be broken down in to two separate profiles: the point to point move, and the sinusoidal motion.  The challenge here is that there are two profiles to superimpose, but only one axis.  In previous examples, an axis was geared to another physical encoder or vector plane.

The functionality of virtual axes can also be applied to electronic gearing.  A virtual axis, juxtaposed to a real axis, is an imaginary axis that has the ability to profile just like a real axis.  However, the virtual axis has no associated I/O; it does not read actual position, nor does it have a commanded output with a PID filter.  Its purpose is to provide the ability to use it with certain modes that may require only the profiling ability of an axis, without the actual control of a motor.  By using a virtual axis, this function can be accomplished without using an additional real axis.

The M axis’ point to point move is commanded in the same manner as a real axis.

Figure 5 shows the profiled sinusoidal motion on axis A, the point to point profile on virtual axis M, and the final superimposed result – the actual motion of the grinder.

The final challenge is profiling the sinusoidal motion.  This can be simplified with vector mode and the circle command (CR) that was introduced in Example 2.  To draw a circle in the XY Cartesian plane, the X must profile a cosine wave, while the Y profiles a sine wave.  Since only the sine wave is desired, a second axis can be used to initialize vector mode only.  The second virtual axis, N, is used for that purpose.  In this case, the virtual axis allows the user to satisfy the requirements of initializing vector mode to draw the circle, without dedicating a real axis.  Figure 6 shows the XY Cartesian plot of a circle drawn with virtual axis N and real axis A compared with the motor position versus time plot of real axis A.  The end result of a profiled sine wave is clearly visible. 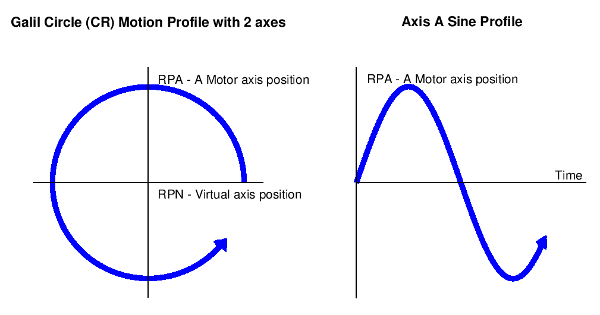 Figure 7 shows the actual profiled output for axis A on the DMC-40x0 motion controller.

As shown in the above examples, complex motion can be broken down into two simplified, superimposed motion profiles by using the functionality of electronic gearing.  The examples show the variety of applications that can benefit from the features of electronic gearing.  As demonstrated, electronic gearing is not just limited to only real axes geared to each other, but can be expanded to include independent system feedback, 3-D profile, or other non-intuitive profiles that can be broken down into multiple profiles superimposed together.

For further questions about electronic gearing or other topics, contact a Galil Applications Engineer at (916) 626-0101, or by email at support@galil.com.